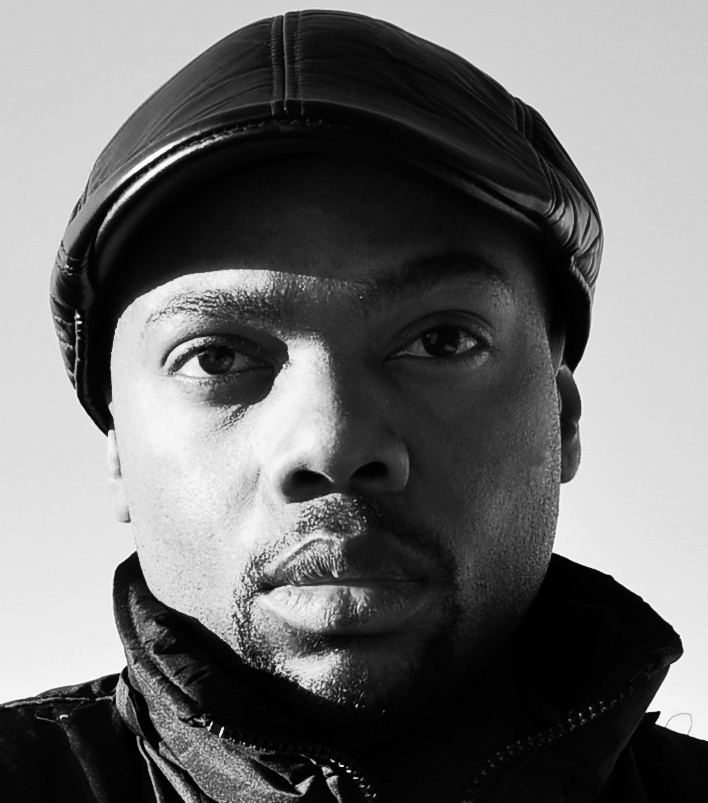 “Before History” by Kenwyn Murray

“History will absolve me.”

Those words hung over my head for several years in my secondary school history room. At the time I could hardly know how deeply they would take root in my mind or the ways in which they would guide so many of my actions. Uninterested, I sat below the sign for years without searching for the meaning of “absolve”.  The sign was more intriguing to me than the words. There was nothing special about it and for some reason that made me look at it more. It was simply black words, printed on a square white paper, stuck onto a larger, pale blue Bristol- board square, stuck unto a cream wall. There was nothing else. Of greater interest for me than the word “absolve” was the name under the words- “Fidel Castro”. Even at that early age I had a sense of the myth. It was a creation story that was difficult to escape growing in the Caribbean-“that great revolutionary of Cuba”. The image of the man and the sense of his stature to Caribbean identity was inescapable. For years, these plain cryptic words, attached to the giant revolutionary, were a part of my education.

The idea of absolution bears too much romance. It speaks of restoration but not of the destruction that comes before. It suggests redemption but only whispers of the crucifixion that precedes it. By the time I learned the meaning of “absolve” I had lived too closely with the words- It was too late for me. They had already placed in me a fixed idea; something unmoving and uncompromising; something that did not seek validation of the present but had faith in the arc of time to bring understanding of its work. Absolution meant that my actions, once they reached for something honest and honourable, would find validation in a future that benefited from them-whatever their transgressions.

My art has always been for a future that I know I will not see. An impulse to leave something behind that will do what others through their work have done for me. My work has been guided by striving to leave something behind that will uplift in the ways that I have been lifted; to remind of hope in the ways that I have been reminded. I have felt that if I could capture something that was honest and the best that I could give to this world that it would survive. That the best of myself could heal the broken parts of someone else; that the sacrifices of its deliverance would open life to others.

I have always worked with the ideal that history will absolve me of my failings as a man if what I created did the good that I had not. But that is not fair to the present. The present cannot wait on the future. It demands its own relief and its own resolve. Our visions of a future can rarely be seen by others-even less so when they stand behind phantoms of the past. What is the power of hope against memory? The future may absolve but it does not defend against the destruction of the present. It does not stretch back into the present to comfort the breaking of a heart. And acts of love and duty can become instruments of pain.

Where then stands the artist who has put his or her faith in absolution while fighting free against a past?

…Inside of a storm. 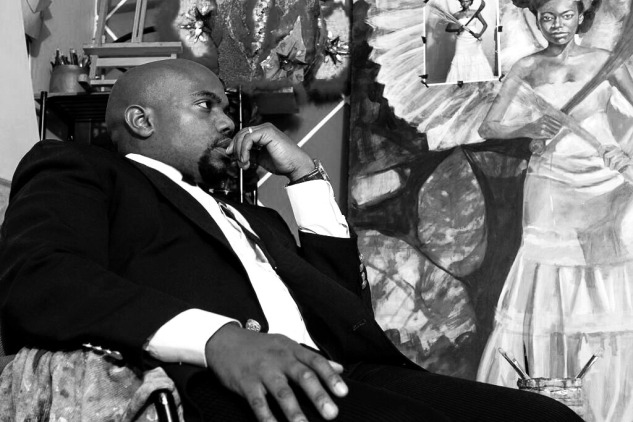